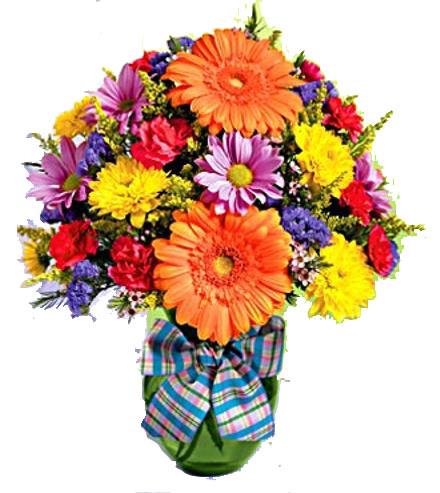 Most people find the art of saying Thank You just as challenging as saying many other important messages such as I love you, I want to speak to you, I am sorry, and many others. The fact is getting started is the biggest hurdle to most of us. That first step is easy to delay and procrastination becomes the winner.

The initial problem that can manifest itself into huge proportions, is how shall I deliver the message? Often a phone call seems awkward………what shall I say? In this day of electronic wizardry, one may think of an email or text message. But most of us would quickly rule that method out as impersonal.Besides,what if the recipient deleted it accidentally?

In the good old days, most folks would write a letter……..not just any letter but one on special stationery. Perhaps even personalized stationery! Later, the world of cards came into being and one could buy an impressive card with built in messages and graphics. One can still do that although the commercial cards have perhaps lost much of their appeal. Still, a hand written note on a card or on attractive stationery can be rewarding. But one is still faced with what to say!

Often the most eloquent way to say thank you or any thing at all is to send flowers which have a subtle language all their own that can help one express thoughts that are hard to put into words.There is little doubt that sending flowers will say it from the heart. The attached card message should be short and to the point…..”Thank you…Bill” or “Thanks……Sally ” is totally adequate and better than agonizing over a longer message. Let the flowers do the talking!

Sending flowers has become socially acceptable worldwide. Flowers always elicit such a positive response and the recipient often exclaims “For me?” Men and women alike are taken by a gift of flowers……they are surprised and pleased. Why not try sending flowers the next time you want to say Thank You in a special meaningful way?